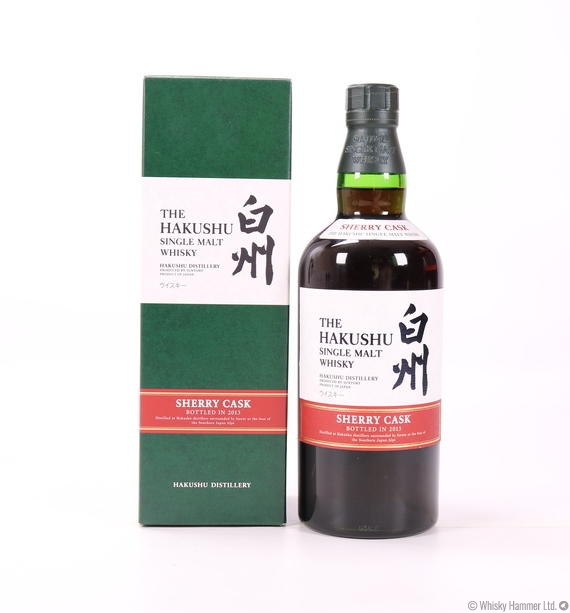 Single malt whisky distilled at the Hakushu distillery and matured in Sherry Cask.