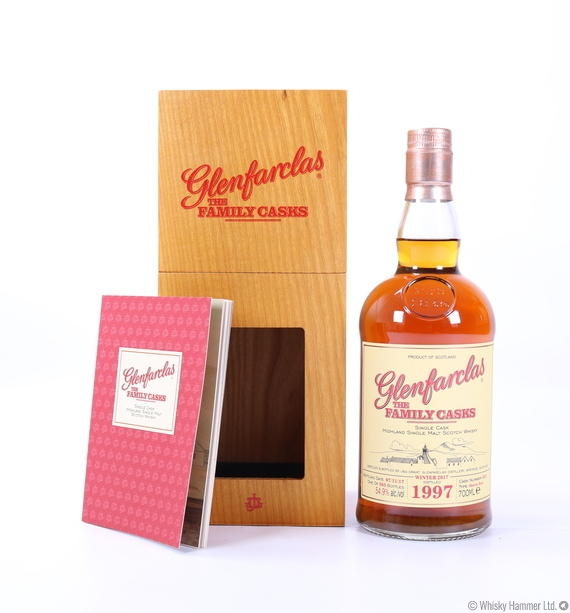 Part of the Family cask range, distilled at Glenfarclas in 1997 before being bottled from a sherry butt on the 7th of November 2017.