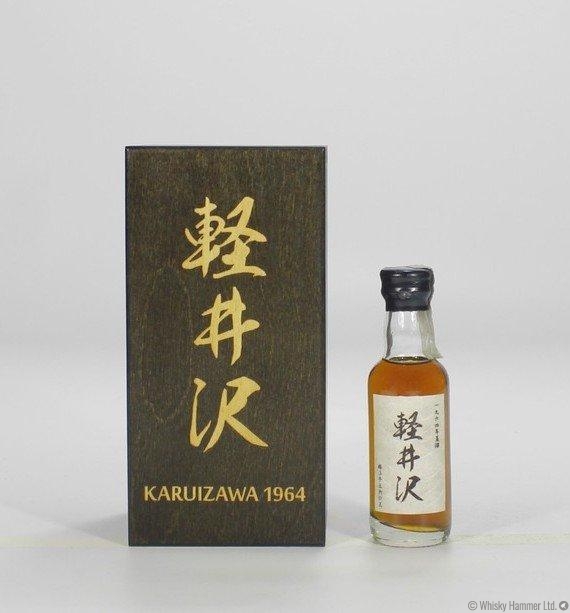 From the sadly closed Karuizawa distillery in Japan, this is an incredibly sought after, extremely old whisky - the oldest expression from the defunct distillery at the time of release.

The whisky itself has been aged for over 48 years in a single Sherry Oak cask and lay undisturbed in a traditional dunnage warehouse at Karuizawa before being bottled at Chichibu Distillery.

Bottled from a single 400-litre cask (#3603), naturally the angels have had their fair share, leaving just enough of the precious liquid to make 143 bottles of this revered Whisky.

Originally presented to clients of Wealth Solutions, a respected alternative investment firm based in Poland. The Polish link continues, with the bottle being presented in a stunning box partly made from Polish black fossil oak.