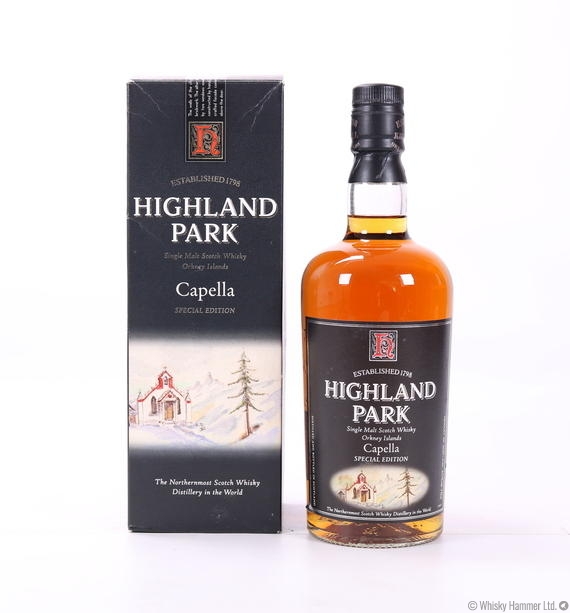 The Highland Park - Capella was released in 2002 as a commemorative bottling to mark the 60th anniversary of Orkney’s famous Italian Chapel.

One of only 5,400 bottles that were made available.