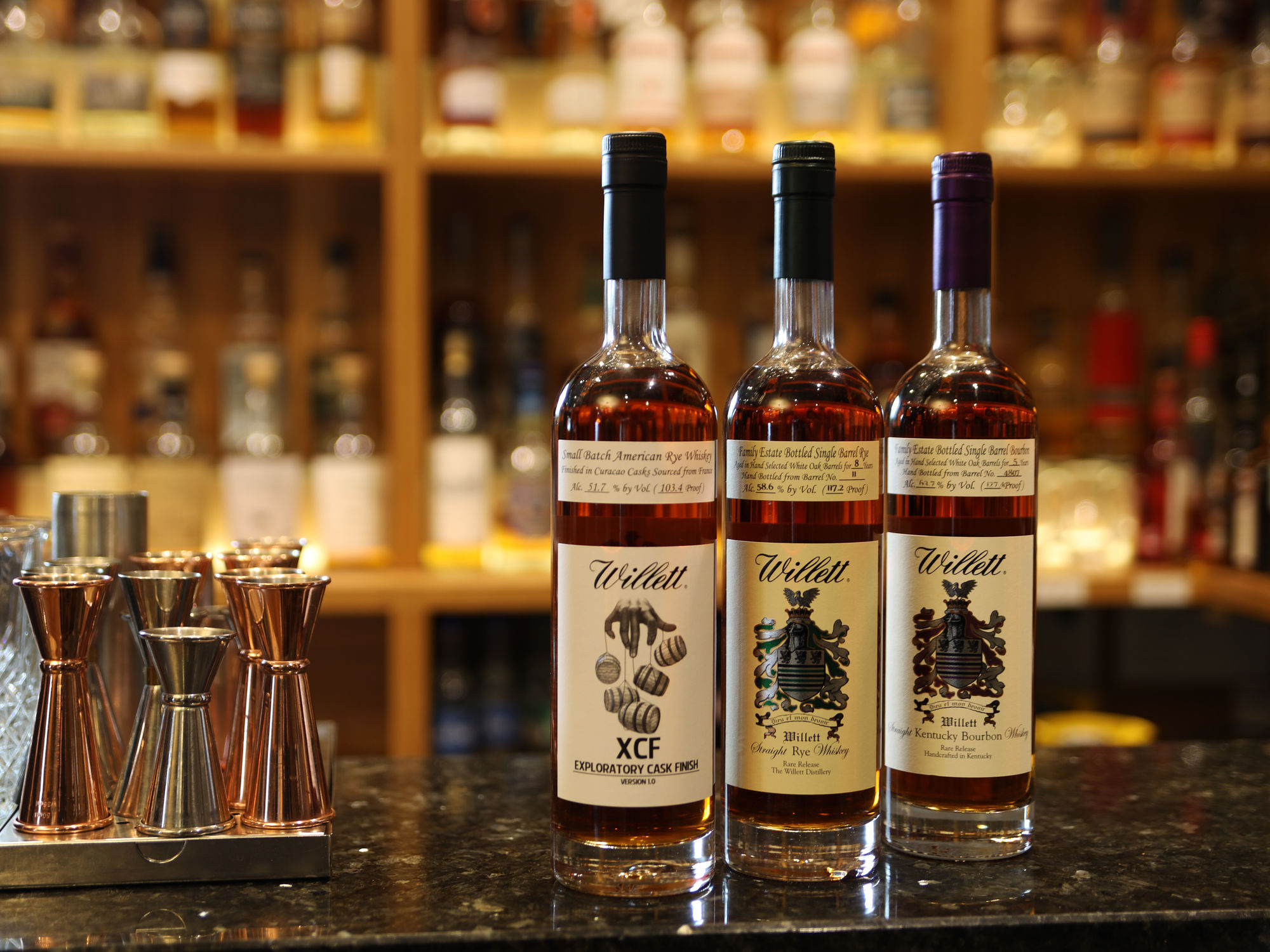 A distillery at the forefront of the growing fascination in American whiskey - Willett Family Estate has built their reputation not solely based off of their extremely high quality bourbon and rye whiskies, but due to the exclusivity of each batch. Each release from Willett is limited to one cask, which has given the whiskey collecting community their much loved challenge for acquiring scarce bottles.

Willett Family Estate restarted production in 2012, having previously operated under the name Kentucky Bourbon Distillers until their initial closure in the 1980s. The distillery released the first Willett Exploratory Cask Finish whiskey just under 3 years later in October 2014, a bottle that always grabs attention when spotted on the secondary market.

The story began after Prohibition when money began flooding back into Kentucky distilleries, but the Willett name has been associated with distilling from as far back as the mid 1800s. John David Willett was one-third owner and master distiller at Moore, Willett and Frenke distillery in Bardstown during this period. His son, Aloysius Lambert Willett followed in his fathers footsteps by working as a distiller at Moore & Selliger Distillery and then Bernheim Distillery in Louisville in the late 1880s to early 1900s. Finally it would be David Willett's son, Aloysius Lambert Thompson Willett (Aka Thompson) who would further establish the family name after the repeal of Prohibition by becoming founder and President of Willett Distillery in Bardstown.

Despite success and a rich family history, Willett could not survive the harsh industry situations in the 1970s and were forced to close. New owners purchased the land and distillery in 1984, and have since continued the family legacy by bottling some of the most revered and sought after expressions of the last few decades.