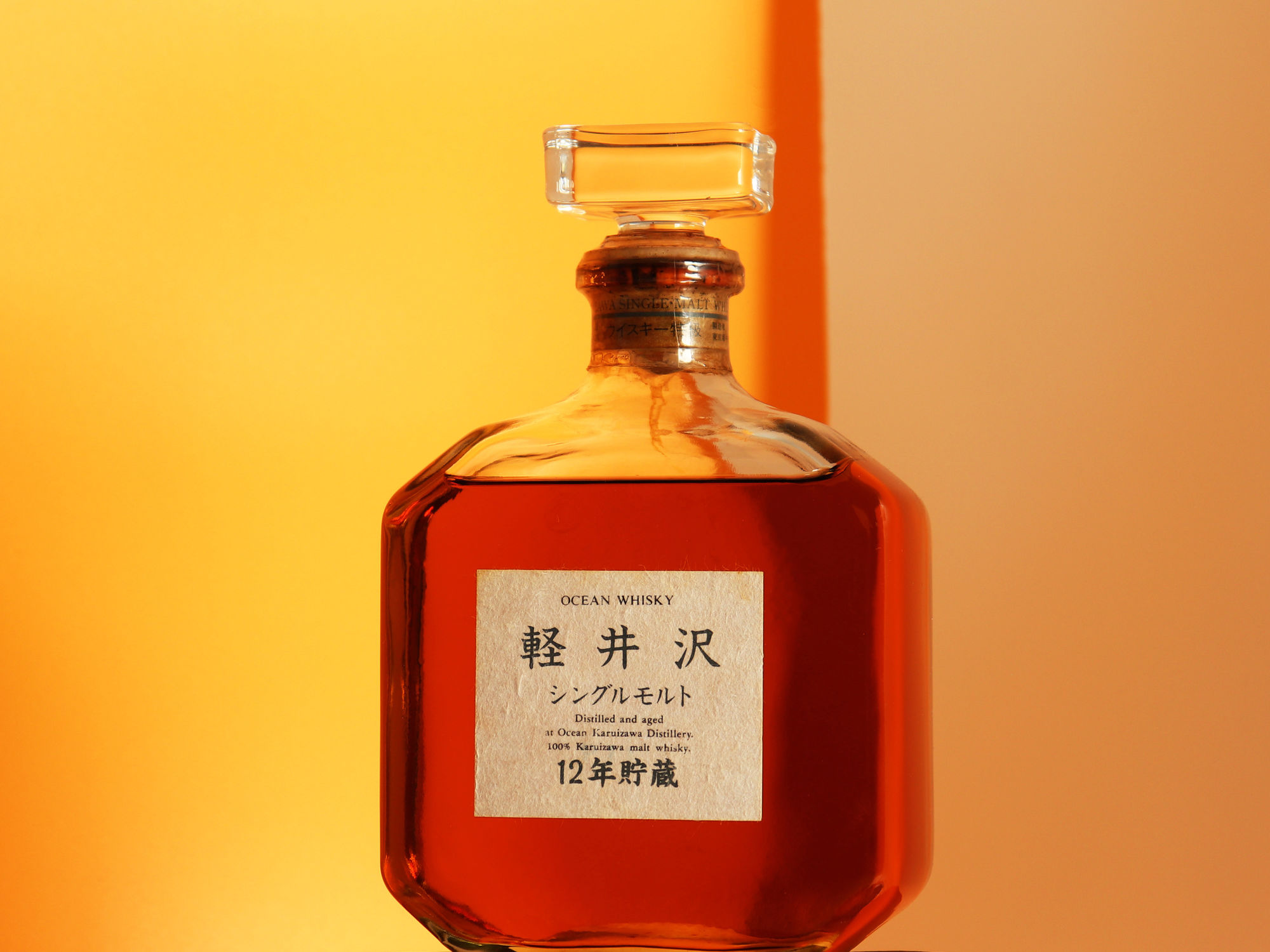 The Lasting Prestige of Karuizawa

Back in 1955, wine and spirits producer Daikoku Budoshu had a winery near the popular vacation town of Karuizawa. The company decided to build a distillery in the same town, starting production in 1956- marking the beginning of Karuizawa distillery.

The company took inspiration from The Macallan in their whisky making, importing barley from the UK such as Golden Promise, and producing whisky matured in sherry casks. Karuizawa whisky was originally used for blends, until 1977 when the distillery became known as Ocean Karuizawa and their whiskies were destined for single malts as well as blends. Their reputation from the single malts began to pick up in 1980s and 1990s in Japan.

Location played a significant role in crafting the highest quality whisky at Karuizawa- being situated at the foot of active volcano Mount Asama gifted the distillery crisp, clean water and perfect humidity levels.

In 2001, the decision was made to close down Karuizawa distillery so that their owners at the time, Kirin, could focus on wine production. The remaining stock was sold and used for blends. However, Number One Drinks company purchased casks and bottled them as single casks. This propelled the name of Karuizawa to international success when Number One imported bottles to Europe.

Despite its closure, the lasting allure of Karuizawa has propelled the distilleries name to a prestigious position in the history of Japanese whisky. 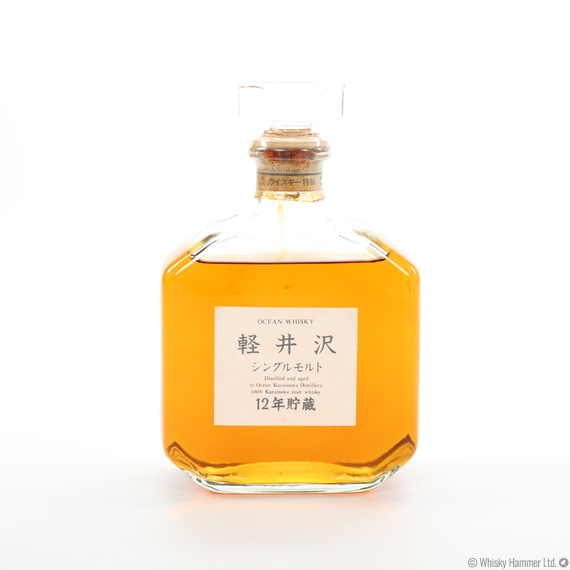