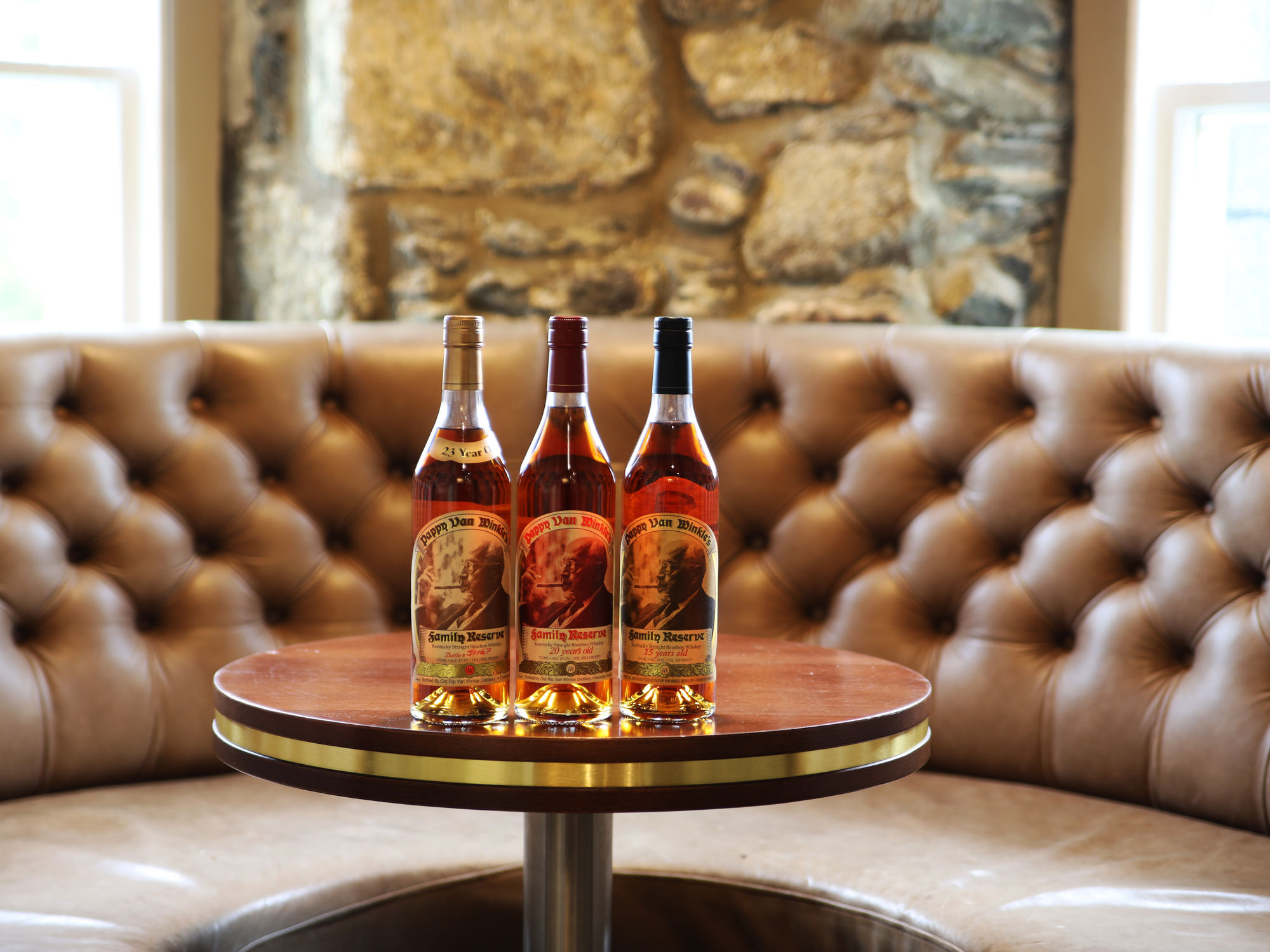 The History of Stitzel-Weller: Redefining Bourbon

Whisky from the Stitzel-Weller distillery is some of the most highly regarded whisky on the planet.  Since the sale of Stitzel-Weller, expressions from the famed distillery have soared in price on the secondary markets due to the brand being synonymous with exceptional quality. This is especially true if the whisky was distilled between 1935 and 1972, when the Van Winkle family were at the helm. There is no other name that encapsulates incredible and highly-collectable American whiskey quite like Pappy Van Winkle. Pappy Van Winkle himself famously stated "We make fine bourbon at a profit if we can, at a loss if we must. But always fine bourbon." It would be this ethos that would propel their namesake to Bourbon royalty.

It was back in 1935 at the famous Kentucky Derby when Julian 'Pappy' Van Winkle Sr. opened his distillery, having previously worked as a salesman for W.L Weller before merging with A. P.h Stitzel distillery to create Stitzel-Weller. Quickly, Stitzel-Weller differentiated themselves from the conventional bourbon making procedure at the time by using a wheated bourbon recipe instead of rye; leading to a much smoother and sweeter taste. Pappy had a great business savvy, securing deals to sell private labels to huge organisations such as Hilton hotels, Macy's and The Drake Hotel in Chicago. These private labels are now collectors items, and are very rarely found on the secondary market. Pappy would also create advertisements that would feature in large US publications.

Stitzel-Weller was sold to conglomerate Norton Simon in 1972, and was subsequently renamed to the Old Fitzgerald distillery. The Van Winkle's kept close business relations with the new owners, and purchased barrels for their new private label; Old Rip Van Winkle. This new venture was a resurrected label from the 1800s. Through the proceeding years, Distillers Co. (United Distillers) purchased the Old Fitzgerald distillery, and significantly increased production of Stitzel-Weller labels to compete with larger bourbon brands.

It wouldn't be until the 1990s when Julian Van Winkle III , Pappy's grandson, created the Pappy Van Winkle brand which would further cement lasting allure and reputation around the family name. In homage to his grandfather, Julian used mostly Stitzel-Weller whiskey when producing Pappy Van Winkle in the 1990s. The craze around the brand really took off in 1996, when the Beverage Institute rated the 20 year-old Pappy Van Winkle 99 out of 100, which was the highest rating given to any whiskey by the institute.

Today, Pappy Van Winkle is produced out of Buffalo Trace distillery, and is highly regarded as the worlds most sought-after bourbon.

Stitzel-Weller whiskey is almost gone, but their grandeur and brilliance remain.