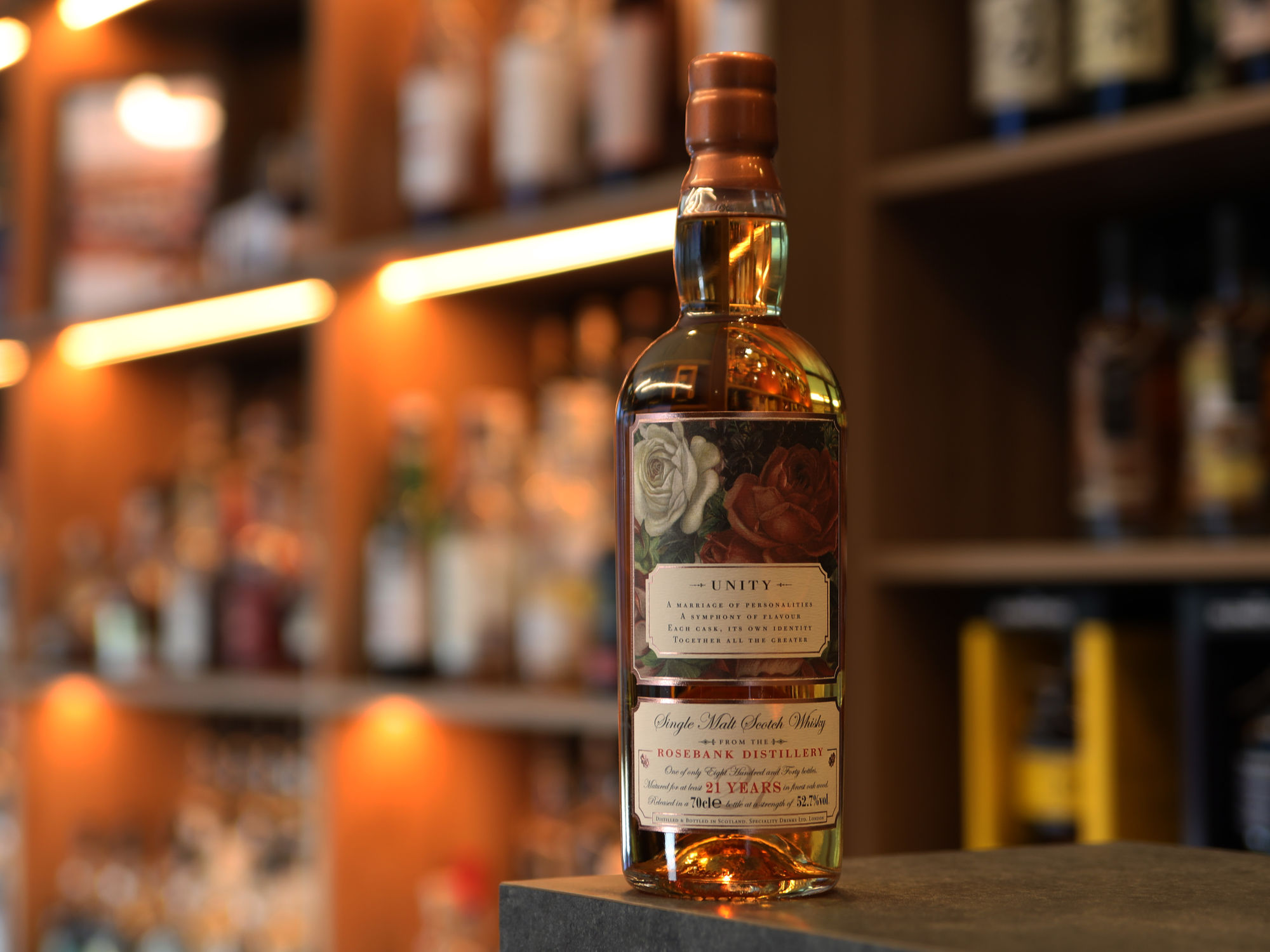 In recent years Scotland has experienced a boom in the whisky industry, with 44 bottles of Scotch being shipped world-wide every second. This has lead to an abundance of new distilleries opening up and making their mark on this historic industry.

So, with many new distilleries opening it makes sense for those that fell silent to come back to life, right? Well, a distillery doing just that is the old ‘King of the Lowlands’, Rosebank.

Rosebank first started production in 1940 and quickly became a favourite with whisky enthusiasts, but with the increasing popularity of other spirits like vodka taking over, UDV (now Diageo) decided to mothball the distillery in 1993 in the hopes that it would start producing again. Nearly 10 years passed and in 2002 the site was sold to British Waterways; dampening any of the hopes that they once had for reopening.

With the site sold, it looked like Rosebank was gone forever. However, the curiosity of whisky drinkers and connoisseurs kept the Rosebank name alive with the allure and enigma behind a 'ghost distillery' dram.

In 2017, hope arrived in the form of spirit firm Ian Mcleod Distillers. The company bought the original site of the distillery, and were granted permission by the original owners to use the Rosebank name. In 2019, the local council gave the green light for them to start building. The distillery was originally planned to start production in 2020 but the covid-19 pandemic and other small factors pushed the building back. Finally, production started this year in 2022, rejuvenating the area by creating jobs and bringing new tourism to Falkirk.

Now after almost 30 years- the King of the Lowlands will be back and with new Distillery manager Malcolm Rennie; who has previously worked with Ardbeg, Glen Moray and most recently assisting with the opening of Lochlea distillery. 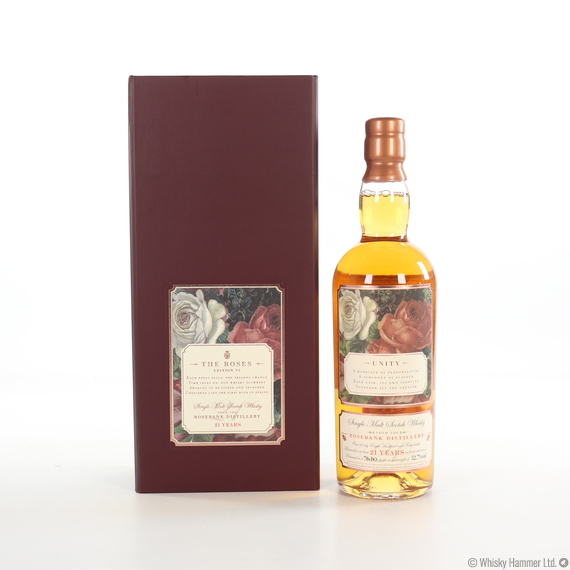